15 Things about Julian Assange and WikiLeaks 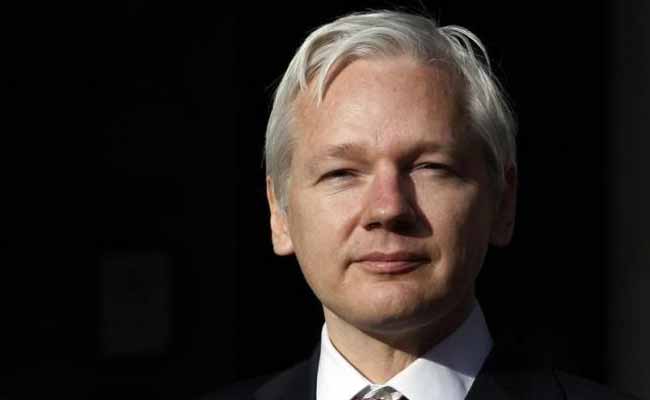 Posted at 10:50h in WikiLeaks by Team Anonymous Reports
Share

A lot has been said about Julian Assange, some of it true and some of it just pure fiction. To some, he is a hero, to others a villain. So who exactly is Julian Assange? Here is a list of things about the mystery man Julian Assange and his greatest work, WikiLeaks.

Following the separation of his parents, Julian and his mother, Christine Assange, lived a transient lifestyle. They moved more than 50 times during Julian Assange’s childhood.

Due to the nature of the lifestyle they lived, Assange found himself in 37 different schools. His quest for an education also included a vast amount of homeschooling.

When his mother presented him with his first computer as a gift, Assange started learning how to hack into computer systems, doing so under the name ‘Mendax’.

Due to the work done by WikiLeaks, Assange has received threats from the Kenyan president, the Pentagon, the Church of Scientology and many other parties from all over the world.

Assange had an average grade of D, which made him leave university and spend more time and energy on WikiLeaks.

Assange once had a houseguest who was paranoid and didn’t care much about hygiene. It was so bad that he used to forget to flush the toilet!

Despite being a world-renown hacker, Julian Assange has a soft spot for kids.

Assange spent a whole year in confinement at the Ecuadorian embassy based in London. He had applied for political asylum.

During the first two months of his stay at the embassy, a consul slept at the embassy so as to keep Assange from being mistreated by police.

During his 41st birthday, Assange had a treat for demonstrators outside the embassy: he sent them some cake.

Due to the information published by WikiLeaks, Assange has always been in fear of the CIA. This paranoia has seen him kicked out of people’s houses.

While at the embassy, Julian Assange received visits from various famous people. All this was in a bid to raise money for WikiLeaks.

Assange has had no place to call home during his life. However, most of his time is spent in Sweden.

When communicating with his friends, Assange makes use of encrypted cell phones.