3 Most Dangerous Hackers of All Time 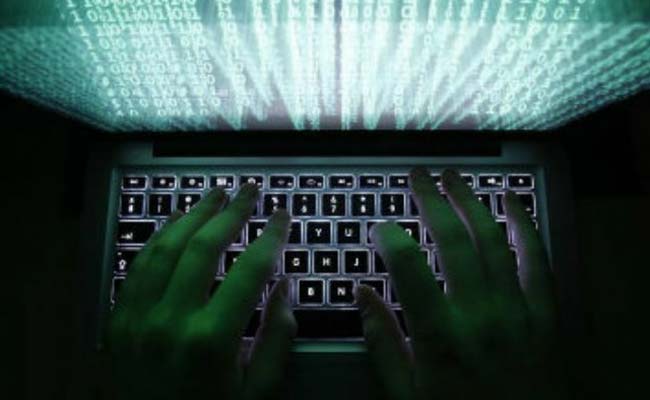 10 Aug 3 Most Dangerous Hackers of All Time

A hacker is a feared entity in the Internet universe. While hackers have been around since the dawn of the Internet Age, some are perpetrators of cybercrime so they are called black hat hackers while other use their skills for the greater good by testing security flaws so they are called white hat hackers. Grey hat hackers are those who might fall on the other side of the law but do not use their abilities for malicious purposes.

Here is a roundup for the most infamous hackers who have earned a place of respect in the cyber community for their hacking skills.

He also goes by the name of “homeless hacker” due to his transient life choices. He is most famous for his attack on the internal systems of The New York Times in 2002. This helped him gain access to private detail of more than 3,000 people who had added to the paper’s Op-Ed section. He served two years of probation and fined $65,000.

More recently, Lamo struck again when he blew the whistle on Chelsea Manning for leaking top secret US Army documents.

A Russian hacker who hacked his way into Citibank’s computers in 1995, stealing nearly $10 million from them. His claim to fame was the fact that he did not use the Internet to gain access and commit the crime.

Instead, his target was the telecommunications systems where he listened in on customers sharing their private account details. He admitted to only $3.7 million in unauthorized transfers and was sentenced to three years’ of prison time along with paying back $240,000 to Citibank.

Kevin Mitnick is perhaps one of the most dangerous hackers who turned a new leaf. While his “achievements” are a trip in history, they are still fresh in the minds of security industry professionals.

While he was a young adult, Mitnick hacked his cellphone and was able to use it for free. He also stole secret codes from large organizations like Sun Microsystems and Novell. The Times reported him to have weaseled his way into the NSA’s phone calls.

In 1995, he had a change of heart and pleaded guilty to several counts of fraud and served time. He is now a famous professional security consultant or white hat hacker.