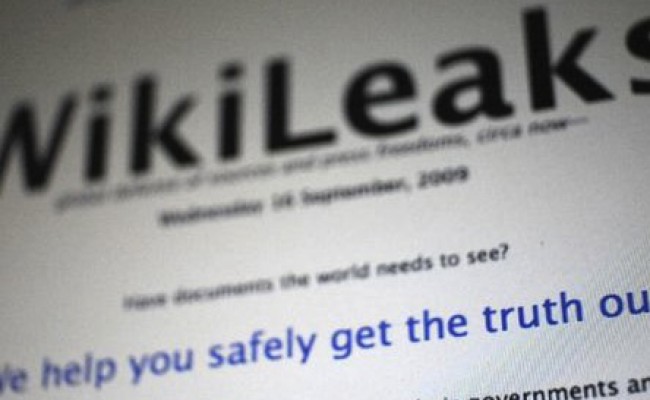 Posted at 11:33h in Scams and Scamsters, WikiLeaks by Team Anonymous Reports
Share

The first WikiLeaks revelation is that diplomats are used as spies. In 2009, Hillary Clinton used diplomats overseas for intelligence gathering purposes. The diplomats were directed to obtain personal data from the foreign officials. The collected information includes bio-metric data and credit card numbers.

The second WikiLeaks revelation is that a secret war took place in Yemen. President Barrack Obama approved a missile attack on terrorist suspects. However, the Yemeni government showed full responsibilities for the attacks.

The third revelation is about North Korea and Iran. The United States intelligence illustrates that Iran got 19 missiles with a range of 2,000 miles from North Korea.

The fourth revelation shows that the Defense Secretary does not support an attack on Iran. Bob Gates told his French counterpart that an attack on Iran could only delay the Iranian program by a maximum of three years.

The sixth revelation indicates that Israel is not keen on attacking the nuclear program of Iran.

The seventh point is that the United States has attempted to obtain enriched Uranium from a nuclear reactor in Pakistan. Since 2007, there are fears that the uranium could be accessed and used by terrorists to make bombs.

The eighth point is that the American government conducts business with Ahmed Wali Karzai, who is the brother of the Afghan president. He is corrupt and a proven drug trafficker.

Ninth WikiLeaks revelation is that the American diplomats describe foreign leaders using unfriendly or abusive words. President Vladimir Putin is in some cases referred to as an “alpha dog.”

The tenth revelation shows that Fatah was informed about Gaza invasion. Israeli Defense Minister in 2008 informed Fatah and Egypt about the Gaza attack.