4 Most Common and Successful Scams 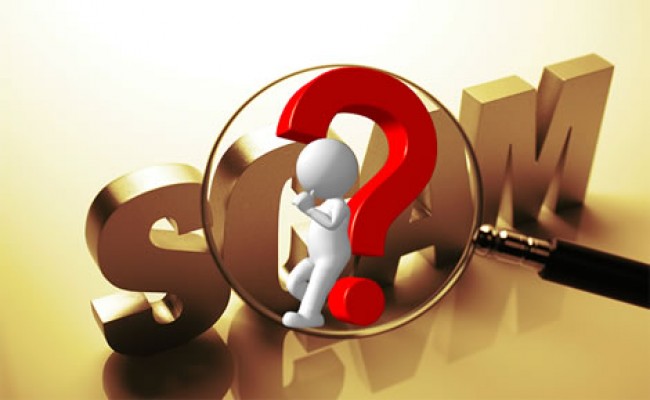 12 Aug 4 Most Common and Successful Scams

Posted at 10:47h in Scams and Scamsters by Team Anonymous Reports
Share

Commonly known as fraudulent schemes, scams are mostly performed by individuals or companies with a sole aim of obtaining money and properties from an innocent group. In the long run, scams cause both psychological and economic damage to the victims. In both the traditional and the modern perspectives, scams use forms of tricks to confuse people. Below is a compilation of the top used scams in the financial markets.

Have you ever received an email from an unknown person inquiring some bank account details from you? A large number of individuals find them convinced by the email sender and sends out their details, giving the scammer the real details of how to withdraw your money. Also, scammers add malware to online platforms, where the end users use them without observing online security protocols, making it easy for scammers to get the information they want.

In the financial markets, pyramid schemes have recently emerged as the latest forms of scams. Also known as Ponzi schemes, Ponzi scams have made a big comeback in the market. In a pyramid scheme, some investors act like they are investing in the market and are making huge returns, a scenario that attracts new investors to put their lifetime funds in the pool.

In the long run, the scheme disappears with the investors’ money, making the pyramid a scam.

In recent capital markets, customers will not just send a sum of money to a company. If you have received an email from a particular company instructing you to send money to receive your gift, you know what I am talking about. The same case happens with the Nigerian Prince scam, where a client emails you to send him money so that he can process your transaction of a won lottery or inheritance, and then he goes missing.

The phone call scams are the most common type of scams in our society. The scammer calls a random number and tricks the receiver over emergency issues. Have you ever received a call where you are threatened to pay for the services offered by a water company or the water will be cut off? Many victims act fast to pay the bill without making some considerations, giving the fraudsters free cash.