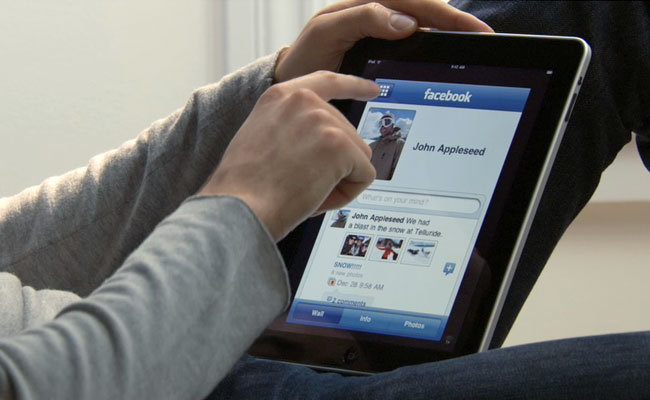 Posted at 10:59h in WikiLeaks by Team Anonymous Reports
Share

WikiLeaks has accused Facebook of blocking their searchable database of Hillary Clinton’s emails. WikiLeaks has claimed that Mr Zuckerberg is going out of his way to help Clinton secure the Democratic National Party Committee nomination. WikiLeaks tweeted a screenshot of a Facebook message showing an error message when one attempted to post anything or access the email database.

Users seemed to be blocked from access in a ridiculous manner. The persistent message “Sorry this action isn’t available right now” was fixed as a security measure preventing users who tried accessing. There was then a blockage as the PC would be infected by a malicious virus or browser malware. Facebook has previously blocked posts over reason that they post excessively. Facebook also censored links when one tried to post links directly to WikiLeaks.

The public reaction after this scandal

Users blamed Facebook for going against freedom of speech and expression. Facebook had initially claimed it was an anti-spam measure but later admitted after being accused of censorship. The dump of over 19,000 leaked emails clearly showed hostility of the Democratic National Party officials towards Bernie Sanders. They claimed the access to be unsafe and blocked individual links pointing to the scandal as malicious attacks.

Facebook, however, admitted for forbidding access to the WikiLeaks dump data on DNC USA email leaks. They posted it was a mistake like what they do most of the time. WikiLeaks had published hacked emails displaying DNC America officials discussing ways to destabilize Bernie Sanders ‘presidential run.

WikiLeaks noticed trends on Twitter too, where Facebook users posted mobile screenshots pictures of the error messages they received when one posted certain links about the issue. Mr Alex Stamos, Facebook’s security officer, later responded on Twitter that Facebook’s automated system for detecting malicious links and bad posts was flagging the WikiLeak’s site. He also said, “It’s been fixed.”