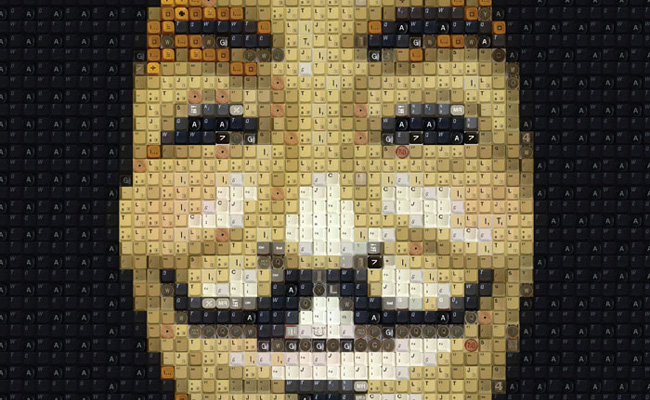 Research shows that the Anonymous hacktivists’ group is much larger than was originally anticipated. While these Anonymous hackers might seem like a bunch of guys dressed in black robes and Guy Fawkes masks, their demonstrations have started to garner serious media attention as they are gaining popularity.

Here’s a look at some of the most awesome Anonymous hacks that Anons claim to their credit.

HBGarry Federal’s CEO Aaron Barr made a claim that would see him go down. He said that his cybersecurity firm had infiltrated Anonymous and would make public the details of their members. This angered Anonymous and they launched an Anonymous cyber attack on HBGarry’s website and chaged their logo to the Anonymous logo, and posted a message that issued a warning that people should think twice before messing with Anonymous. They also broke down their phone system and took control of 70,000 messages from their email system.

The icing on the cake was when they posted a link to these messages on the Internet using Barr’s Twitter handle. Of course, they had hacked their way into that too. HBGarry was in deep trouble following this as they wished to act against WikiLeaks.

Donald Trump has been all over the news with his politically incorrect remarks about everything including Muslim immigrants. Unfortunately for Mr. Trump, he seemed to have rubbed Anonymous members the wrong way. He was duly taught a lesson when the Trump Towers website went offline for more than an hour, with an Anonymous group announcing their victory on Twitter. A
YouTube video followed soon after urging Donald Trump to find a cure to his foot-in-the-mouth disease.

This was a mission carried out by Anonymous group called Ghost Sec. They took down the website and placed some of ISIS propaganda on a message that stated Calm Down along with an ad. The ad was for an online pharmacy that sold sexual enhancers and anti-depressants. The message stated that there was just too much ISIS saying: “Enhance your calm. Too many people are into this ISIS-stuff. Please gaze upon this lovely ad so we can upgrade our infrastructure to give you ISIS content you all do desperately crave.”

Though many ISIS-associated websites are migrating to the dark web in order to avert the eyes of the authorities, they have been routed out by Anonymous, as they are not bound by jurisdiction.