What Is Anonymous? And All about Hacktivists 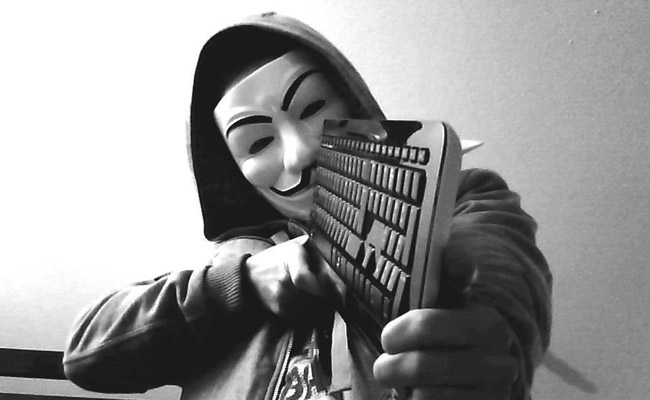 10 Aug What Is Anonymous? And All about Hacktivists

Basically, the group Anonymous has its origins in the website 4chan, which is a discussion board for anime lovers. The default user name was ‘Anonymous’ and this gave rise to a subculture of like-minded people who felt strongly about justice even if they had to wreak havoc to obtain it.

Who is their leader?

Anonymous has no leader. This is the reason the group’s symbol is a man without a head. An individual member of this group is called an anon. The members are not always permanent, people of varied backgrounds may come together for a cause and then go their own way. The most powerful anons have been the ones who are skilled at hacking. This is why they are also called hacktivists or hacking activists.

Who can join and how?

Basically, anyone who supports a cause can join. But in reality, you don’t need to possess superior hacking skills to join. While the group certainly does have anons who are elite anonymous hackers, they only use their skills to route their way around security systems.

The logic of having so many members (even non-hackers) is that the anonymous hacktivists can then perform a Distributed Denial of Service(DDoS) attack. To carry out this kind of an attack, they overload networks with information that causes them to crash. In effect, the website becomes offline for a few hours to a few days.

These DDoS attacks are a form of protest that is carried out by anonymous hacktivists.

How do you participate?

When you have created your online ID and have joined an anonymous network using encrypted Internet relay chats (IRCs), pinpoint a cause that you would like to stand for. Once you have found a just cause, you will need to find the corresponding IRC channel and pledge your support in the chat room.

Anonymous uses a software called low-orbit ion cannon (LOIC) to perpetrate their DDoS attacks. This software will flood a website with hits. Anons vote on their targets and if you don’t wish to take part you can withdraw your computer to stop it from being part of Anonymous zombie botnets. Otherwise, you will receive the target URL from operation organisers and you only need to enter the number of hits you want to send with a single click.

How is Anonymous connected to Wikileaks?